Wait…what? I have to write a whole article about this? Nobody thinks we can actually teach animals to speak, how absurd! 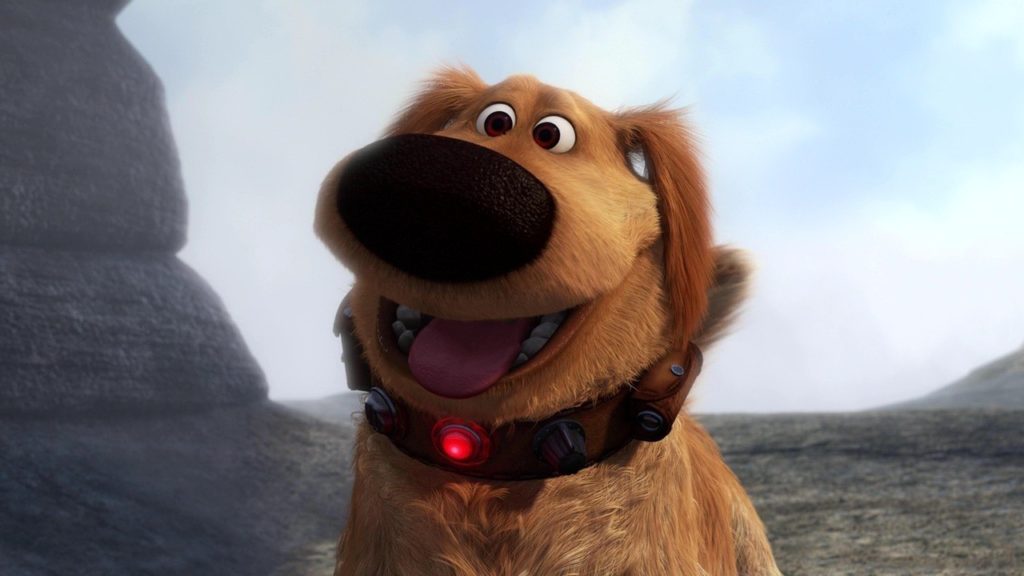 …Okay, so we’ve had fictional ideas about animals talking, but obviously that’s a ridiculous thing to think about.

Or at least, that’s what I want to say. 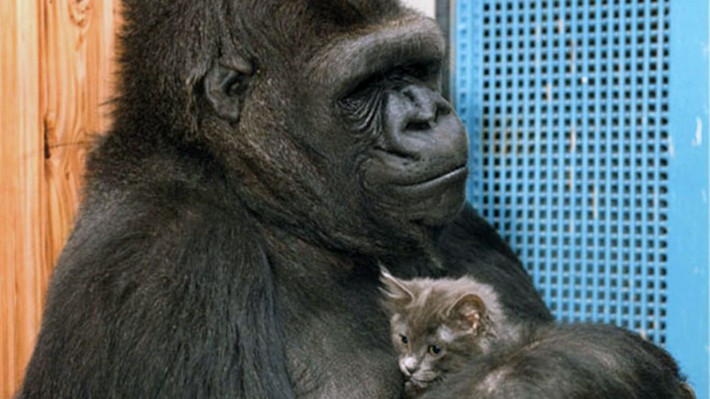 The notion that animals might speak has been a fascinating subject of investigation in the past century. 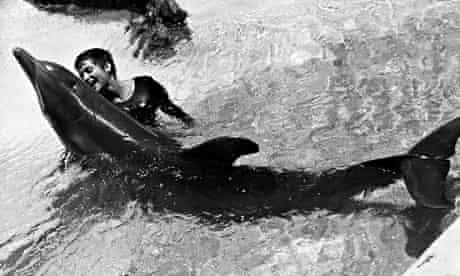 I could speculate on all of the reasons why humans started investigating, in serious and uncomfortable ways, the possibility of animals using language, but the most convincing to me is where the focus of the field of psychology was in the past century. At the beginning of the 20th century a lot of psychology was built up around behaviorism, the notion that all of human behavior is nearly equivalent to animal, only that we for some reason have developed more advanced behaviors than animals. Behaviorism might say that language is a result of an acquired behavior that humans developed over time in our social groupings, relating to nothing that happens with any sort of human ‘mind.’ Later psychology would bend in a different direction towards cognitive pyschology. Here psychologists would almost flip their narrative and say that human behaviors are a result of complex neurological workings inside the brain. More recent psychology has settled somewhere in between.

In each camp, though, most would agree that human abilities are first and foremost based in materialistic elements of human nature. Language, resulting from either a learned behavior or a complex neurological structure, would happen as a result of physiological means.

Someone smart along the way must have asked the question “well what about animals?” For, you see, if you say that human behaviors result from bodily structures that chimpanzees, gorillas, and dolphins also have, then who’s to say that chimpanzees, gorillas, and dolphins can’t also do what humans do, given the right circumstances?

Most modern pet owners will talk about the complex feelings of their animals, their personalities and silly quirks, and will even talk about how those animals might communicate to them about needs, likes and dislikes, and desires. Nowadays I’m even observing that pet owners will attribute mental disorders such as depression and anxiety to their pets.

The fact of the matter is that, for some reason, people in the modern time are extremely preoccupied with the idea about animals speaking. While I don’t see a huge interest in developing technology to achieve animal use of language, or a huge interest in research around training, the fact of the matter is that it does exist as a course of study by a selected few. Ultimately it remains as a subject of interest, especially when it comes to trying to prove exactly how animal humans actually are.

This is an impossible modern possibility: animals will never learn to use language.

Koko and Michael are two gorillas that learned a robust system of signs from American Sign Language (ASL). These gorillas learned to use these signs to communicate with researchers and, since ASL is a language, it was deemed that these gorillas could speak just like humans do.

This is the closest evidence that anyone has ever come to try and present the idea that animals could achieve language like humans. There is a huge flaw to this thinking, however. Most researchers have investigated these claims looking into whether the gorillas used complex syntactic and grammatical structure with their signs, or whether the gorillas’ use of language superseded that of a child, but these are not the right questions to ask when investigating the claims.

At one point I had read, God forgive me for I do not remember who said it, a point that at no point do any of the gorillas ever ask about something. That is to say, no animal has ever wondered about the way that something simply is. From the earliest stages of childhood development not only do children build up an ability to speak and communicate, but they also investigate and wonder about things. A gorilla has never done this.

So what? What is the significance behind that? The point is that at no point in time has any animal ever demonstrated a significant capacity to reason. Koko and Michael may have accepted how to use signs around a banana, but they had never asked ‘what is a banana?’ or ‘why is it yellow?’ or even ‘what is yellow?’ There is no evidence to ever suggest that animals are capable of separating abstract and generic knowledge from the particular knowledge of their experiences. This, compared to humans, who are capable of abstraction from the earliest times of their lives. This is an inherent difference between animals and humans, one that makes us stand apart in a grand way. Humans learn and know things, apart from their experiences, while animals only remember things sensorally.

“Well Robert the science on this subject has only started recently in the past century, we can’t possibly conclude this subject right now. There’s a lot more science needs to research before we could possibly come to the conclusion that animals can’t use language.”

Fun fact, going back as far as Aristotle, we have some good philosophical logic that actually supports what I’m talking about. Aristotle himself came to the conclusion that while animals do share certain traits with us, they cannot possess this element of reason. When pondering the subject of happiness, and explores the possibility of finding happiness through good food and drink, he says that ‘no, a human could never be happy through food and drink. This would be the life of a cow.’ What he meant by this is that cows can be plenty happy if they have enough food and drink and sensory pleasures that accompany them all their lives, but even when a man has plenty of access to physical pleasure and satisfaction, he always yearns for more.

In my article #2 – The Formal Cause of Man, I explore the idea of a hierarchy of forms that Aristotle and his subsequent philosophers discuss. The notion is that there are forms that have very little substance to them, but that there are other forms that have a lot more substance, that contain other little forms in a virtual way (possessing forms in an integrative way, not as distinct sub-components). The more widely encompassing a form is, the nobler it is. The most noble form is the form that precedes all other forms, that cannot be possessed by another.

Plants are noble than rocks. Plants have virtual forms that make it possible for plants to grow and reproduce. Animals are more noble than plants because they can do all that plants do, but on top of that can sense (yes, Aristotle said animals have feelings, too) and can use locomotion. Yet humans are more noble than animals, because humans can do all that animals can do and yet further possess the capacity for reason. For Aristotle, the capacity for reason, the intellect, is the defining feature of humanity.

As is the bulk work of my thesis Thomistic Linguistics, reason is the necessary ingredient to make language possible.

Now, let’s be clear about what animals can do: Animals can feel! That time Fido was sad you left for work and happy when you came back? Totally valid. Probably actually sadness and happiness. Sadness and happiness are feelings, elements of our existence based in the ability to feel or to sense, something animals are clearly capable of doing. Furthermore animals can communicate! It’s a ludicrous job to try to deem Koko and Michael as some obscure conspiracy theory. Obviously the researchers were successful in teaching the gorillas to use sign language to communicate. What is doubt-worthy is the notion that it was fully language. This, not because I question the use of grammar or syntax, but because the gorillas never used reason alongside the signs. Using signs to communicate feelings, needs, and motions of their sensory desires is indeed a feasible task (albeit complicated an impressive), but is not actually language. The gorillas never learned to gather abstract anything further than what was directly presented to them and remembered through their sensory organ (the brain). Your dog, clearly, is in fact communicating with you when you teach it a trick, but it doesn’t learn words as abstract notions – it associates sounds of words with specific sensory responses, and moves accordingly.

Until humans gain the power to magically alter someone’s form, no animal will be learning to use language.

One Reply to “IMP #4 – Teaching Animals to Speak”